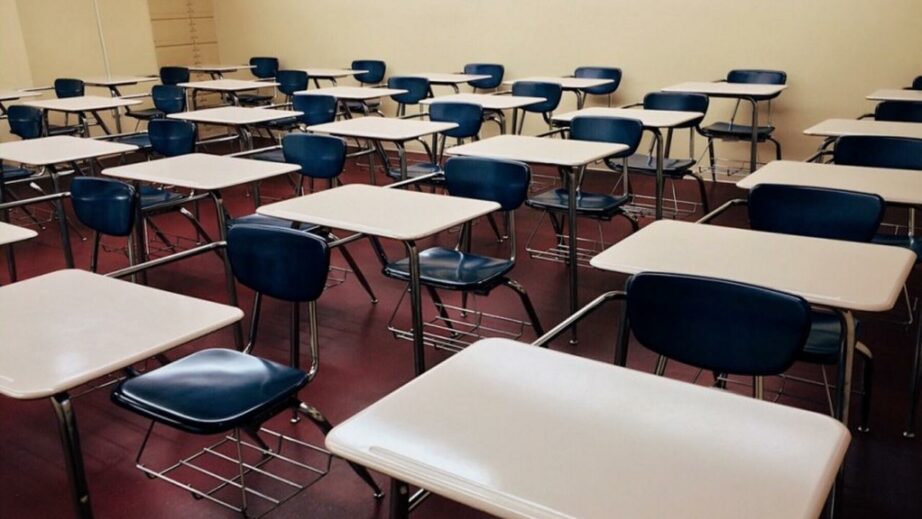 A few students and teachers are as yet feeling the effect of a week ago’s outrageous winter climate. The harm to various school grounds has constrained some school areas to broaden their terminations.

Busted lines from the fire concealment framework sent 10,000 gallons of water spouting out of the second floor roof in a wing of Tomball Memorial High School. The outcome was broad harm to homerooms on both the second and first floors.

The fundamental passages alongside a great many homerooms were canvassed in about an inch of water.

Support teams eliminated large numbers of the soaked and waterlogged roof boards and deliberately positioned dehumidifiers and fans all through the harmed zones with an end goal to dry everything out.

Tomball Memorial High School was one of in any event six schools in the region that supported some sort of harm during the sub-frosty temperatures.

Fixes ought to be done by March 8.

The new subfreezing climate conditions brought about in excess of 500 solicitations for administration from HISD offices. A considerable lot of the assistance calls were for frozen lines, breaks, and warming framework fixes.

They are anticipating that service should return before the week’s end. Continuous fixes at Durham Elementary are relied upon to be finished one week from now.

Capacity to Houston Independent School District grounds is reestablished to each area.

Organization availability fixes are progressing at one HISD grounds and three help offices. This work won’t meddle with understudies progressing to offbeat virtual learning on Wednesday through Friday.

All fixes are required to be finished before understudies who are occupied with eye to eye learning get back to class on March 1.