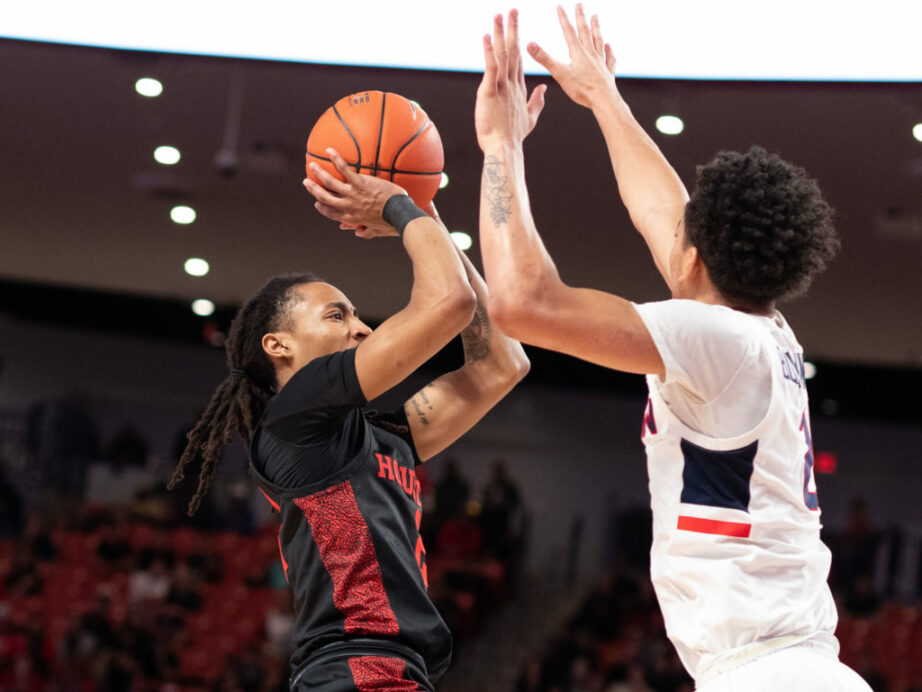 The No. 11 Cougars are losing their driving scorer from last season

AAC Preseason Player of the Year Caleb Mills is moving from Houston, the school declared Tuesday.

Plants drove Houston in scoring as a green bean last season, encouraging lead the group to a 23-8 record and portion of the AAC title.

However, the 6-foot-3 watchman had managed a lower leg injury this season and was averaging only 19 minutes off the seat in four games for the No. 11 Cougars.

“I am grateful to Coach Sampson, my coaches and teammates for the opportunities in Houston,” Mills said in the college’s declaration.

“This decision allows me to play closer to home and is best for me and my family.”

The previous three-star prospect figures to pull in a lot of consideration from prominent projects in the wake of averaging 13.2 focuses and hitting 36.5% of his 3-pointers for the Cougars last season.

“We thank Caleb for his contributions to our program during his time at Houston and we wish him and his family the best in the future,” Houston mentor Kelvin Sampson said in an assertion.

In spite of the deficiency of Mills, Houston (8-1, 3-1 AAC) ostensibly still has the AAC’s best backcourt.

Quentin Grimes, a lesser exchange from Kansas, is driving the group in scoring at 17.7 focuses per game in his second season in the program, while individual gatekeeper Marcus Sasser is contributing 15.3 focuses per game.